A month away from home

Dancing in the Parisian dark

Euphoria in your jetlagged bones

Falafel picnic in the park

Île-de-France and its floating history

Justice for some, none for others

Metros of every color and personality

Odéon before you depart for Saint-Michel

Paris are you a dream?

Quiet moments as we walk next to legacies

Reggaeton by the Seine

Together or alone, it doesn’t matter

Under a city of life, you ride along

Vin of red, white, and pink

World cup watch parties as we down happy hour drinks

X marks the heart you left in the city

Zero euros for what you’ve felt all at once 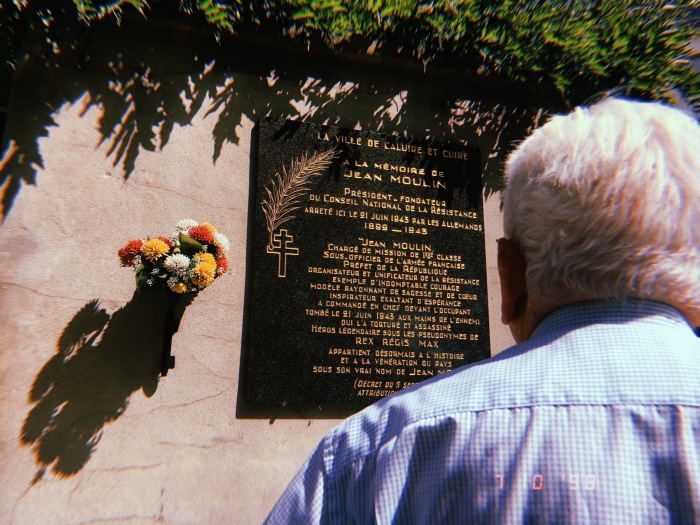 We’re sitting in restaurants, walking along roads, and riding along on metros and buses. History is breathing heavily right next to you, telling you to stay vigilant, warning you to take action. History is old, and history is slow, but listen to it. It’s telling you with wrinkled hands and a gentle pace that you can’t turn your back on the truth. You can’t turn your back on the children lost at the border, the mothers weeping for their safety, or the sting of leaders not giving a damn. You can’t turn your back on issues beyond our country lines, and even though they don’t compare to the severity of a mass genocide, it still matters. It still matters that gunfire is the first resort rather than the last resort. It still matters that an embassy opening provoked a rightful protest against those who have stolen homes, only to end in the death of 58 innocent civilians and harm to more than 1,000. If we can’t protest without risk of flying bullets, then what are we? Cattle herded in silence?

When Monsieur Bloch tells you how he lost his grandpa in a matter of minutes, you cry thinking about your own loss this year and how you didn’t even get the chance to say goodbye. For a man who risked his own safety to get his family out of a communist regime that slowly infiltrated the island, Abuelo was living proof of resistance against oppression. He huddled a two year old daughter and humble wife to a land scary with possibilities, and here I stand. I didn’t get the chance to say goodbye, but he doesn’t deserve a goodbye when I can still see and hear him. I see his anger at Fidel Castro in my own anger at ignorant systems, and hear his cackle in my mother’s own laugh, and I know that history is much more than what has occurred. It’s what can take place and what will happen.

photo credit belongs to me